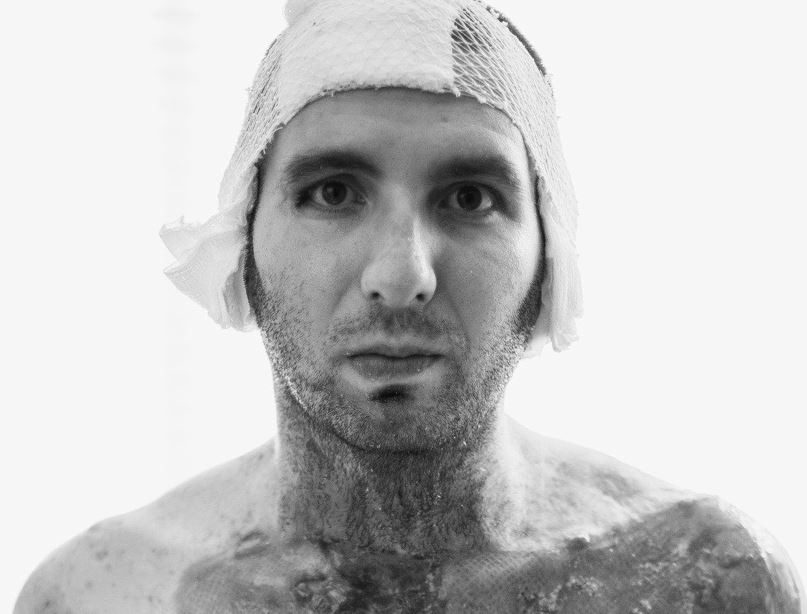 Matt Manzari is a father, a husband, and a former pro athlete. However, he is also proof miracles are possible and we are a part of a much bigger narrative which goes beyond our selves.

If you want to learn more about his incredible life story and how his experiences have shaped him into one the most inspiring speakers today, keep on reading.

Scars Which Run Deep and Tell a Story

Matt Manzari came close to losing his life – twice. The first time was at the annual Byerly Toe Jam where he suffered a horrific crash during the boat portion of the contest.

The incident brought him on the brink of death, but he managed to come out of it alive.

Still, life was not done challenging him.  Matt survived an electrocution from over 14,000 volts which caused 4th and 5th-degree burns.

Once again, he defied the odds in ways nobody had ever seen before and recovered.

These near-death experiences left him with extensive scars on his body everyone can see. The scars are reminders of all the times he rose above life’s tragic events.

However, as he often says, some of the deepest scars are the ones which are unseen.

Everybody will experience pain and loss sooner or later in life. We will all get scars, whether they are visible or not. It is not something we can always control.

However, through the power of words and his own experience, Matt shows his audiences anyone can surpass life’s hurdles and learn to live with their scars.

A Triumph of Faith over Tragedy

When tragedy struck, Matt Manzari could have just given up, and nobody would have blamed it for it.

However, he persevered and, through faith and affirmative willingness, he managed to make a miraculous recovery.

After many surgeries and reconstructed body parts, Matt was a new person and had to get to know himself all over again.

His story is a story of redemption and overcoming huge trials.

It is proof that in the midst of chaos, you can learn to see deeper than your own identity and understanding this world is so much more than yourself.

You can find out more about Matt’s transformational life story by watching the video below:

Every single day, Matt comes face to face with his struggles and works to overcome them by keeping a positive mindset.

His life will never be identical to what it used to be, but he has managed to persevere and move past life’s unexpected turns. Moreover, now, his purpose is to inspire and motivate others to do the same.

Want Matt Manzari to Speak at Your Event?

When speaking at events, Matt shares his story and experiences so far and all the lessons he has learned along the way to empower others who might be struggling in life.

His mission is to show it is possible to defy the odds and overcome everything life throws at you.

In a world which often feels lonely, hearing his message of hope and healing is like seeing the light at the end of the tunnel.

If you are interested in booking Matt for an upcoming event, make sure to contact us as soon as possible. 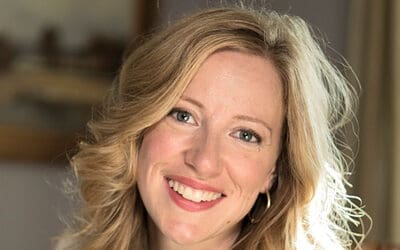 Looking for Top-Rated Keynote Speakers? Here’s How to Find Them

The role of a keynote speaker is more significant than "just delivering a speech." They are in charge of setting the tone and tenor of the whole event. Their ideas will not only have an immediate impact but will also reverberate throughout the entire duration of the...

END_OF_DOCUMENT_TOKEN_TO_BE_REPLACED

Why Should You Hire a Professional Speaker For Your Next Company Event?

A company event is an excellent opportunity to present new projects, communicate ideas and help people learn new things. To ensure that all the information is presented in a professional and detailed manner, you should always consider the services of a corporate...

END_OF_DOCUMENT_TOKEN_TO_BE_REPLACED 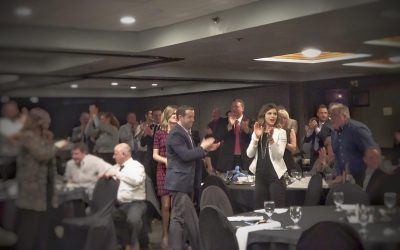 Things To Look Out For When Booking A Motivational Speaker

A motivational speaker is essential to any high-profile event, whether a conference or a corporate meeting. As events become more numerous during this time of the year, it's becoming increasingly harder to get a hold of well-trained professionals. We understand that...